You are here: Home / Healthy Food / What Happens to your Heart Health If You Take an Egg Daily

We are supposed to ask is it all okay for our heart to take an egg daily?

To give a straight answer to this question is not that much easy. There are some factors related to this question. So, we, for some solid reasons, need to detail out the things before we come to a conclusive decision.

Let’s see What Happens to your Heart health If You Take an Egg Daily. Health experts have always been extra watchful when they suggest taking an egg daily, as it somehow could raise cholesterol level which eventually leads to heart diseases. Recently some of the researches have provided fresh insight regarding this topic.

A newly published research in the journal Heart unleashes that an egg on a daily basis might be great for your heart.

Another study published in The American Journal of Clinical Nutrition demonstrated that taking at least 12 eggs a week for three months did not increase cardiovascular risk factors for people with prediabetes and Type 2 diabetes. Apart from that The American Heart Association suggests taking one egg (or two egg whites) per day as part of a healthy diet. Researches, for years, have manifested that most of the cholesterol in our body is made by our liver. And it doesn’t come from cholesterol we eat.

But a large egg holds a tiny portion of saturated fat-about 1.5 grams. The research has also confirmed that eggs also contain many healthy nutrients including lutein and zeaxanthin, which are good for the eyes; choline, which is good for the brain and nerves.

In fact, just one large egg contains 270 international unit (IU) of vitamin A and 41 IU of vitamin D. One large egg also contains about 6grams of protein and 72 calories.

The evidence that eating an egg a day is safe for most people, revealed in the studies at Harvard Medical School. On the contrary, health experts have advised people to be careful about the egg dishes in the restaurants since they might involve larger portions and unhealthy cooking techniques.

According to experts, it matters most what you eat along with your eggs. They opine that the saturated fat in butter, cheese, bacon, sausage, muffins, or scones raises your blood cholesterol much more than the cholesterol in your egg. It is also imperative to keep in mind that all eggs are not the same. Because eggs from the supermarket are mainly dependent on the companies. They mostly fed grain-based feeds that are unhygienic for human health.

Omega-3 enhanced eggs are called healthiest eggs mainly come from hens. They are raised in a pasture and comes with important fat-soluble vitamins. Overall, if we come to a conclusive decision it should be said that eating eggs is perfectly safe. You can have an egg on a daily basis to make you healthier. It is also said that an egg in a day keeps doctors at bay.

Last but not the least, you also need to pay attention to how the eggs are cooked as poached eggs on wholegrain toast is a much healthier meal than a traditional fry up. In addition, if you want to take eggs but don’t want the extra cholesterol, then you can eat only the egg whites.

Egg whites contain no cholesterol. You can also use egg substitutes that are cholesterol-free, that are made with egg whites.

So, having an egg on a daily basis is all right!

Hi, It's me, Amanda Stewart. A health enthusiast in the quest of living life in a sustainable, natural and of course in a healthy way. I Love to search for new methods, recipes as well as products aligned with the values and also love to share them at Health Maestro. 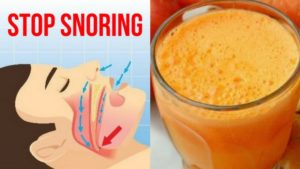 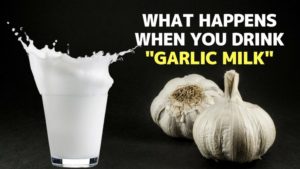 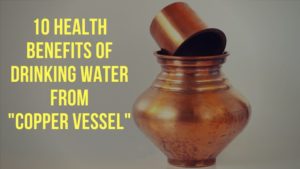